They say you need a vacation to re-charge your batteries. We had the chance to go to Maui, Hawaii last week, and I must say, my batteries have certainly been refreshed, and I’m really glad to be back in New Orleans. 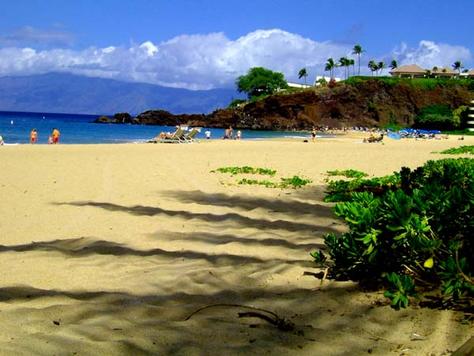 The beach view towards the "Black Rock" at the Ka'apalani Beach Hotel.

You absolutely cannot beat the paradise that is Hawaii for its weather and its scenic beauty. It’s mind-boggling. The temperature in late September averaged about 75 degrees, with low humidity, sunny skies and a beautiful breeze that blew constantly. Our hotel, the Ka’apalani Beach Hotel, is considered a resort, but it was a very Hawaii-centric place to be. All the staff are Hawaiians, and there are many cultural photos and artifacts all over the hotel. The back side of the hotel faced the Pacific Ocean beach and the air was perfumed by pikake and plumeria blossoms. The entire reception area is open to the outside. No air conditioning needed.

There were other “name” resorts on the same beach; there was a beautiful Sheraton immediately next to our hotel, and we went to investigate. The pool was nicer, but the landscaping and the hotel were sterile compared to the Ka’apalani Beach, which is a much homier place to stay and gave us a feel of being in the “real” Hawaii.

We were there to attend the first annual Maui Jazz and Blues Festival that was produced by old friend Kenneth Burgmaier, whom I met at Jazz Fest many years ago. Two New Orleans musicians were part of the bill: Delfeayo Marsalis and Brian Stoltz, both of whom stayed and performed at the Grand Wailea Resort, where the main festival took place on Saturday, September 24. The Grand Wailea was about an hour’s drive from our hotel on a scenic highway along the beach, and was as different as can be from the Ka’apalani Beach. Our hotel was great and comfortable, but the Grand Wailea knocked my socks off in terms of luxury. Frankly, I’ve never seen a more beautiful hotel. It was gorgeous, slick, and had landscaping that was beyond gorgeous. The music was performed at a small stage overlooking the Grand Wailea’s Molokini Garden, set with tables draped with white linen tablecloths, with burgers and hot dogs going for $14 each from booths at the back of the property. Drinks were expensive. Oh, but the sunset on the beach!!

So this was not the “jazz fest” we’re used to back home in terms of comfort levels (fabulous) and food and beverage (expensive and not softshell crab po-boy level). Parking was a crowded affair and the hotel was overwhelmed as they used their valet system. I was told that they expected about 500 attendees and over 1,500 people showed up (tickets were $20 for music that started at 4 p.m. and ended close to 10 p.m.). 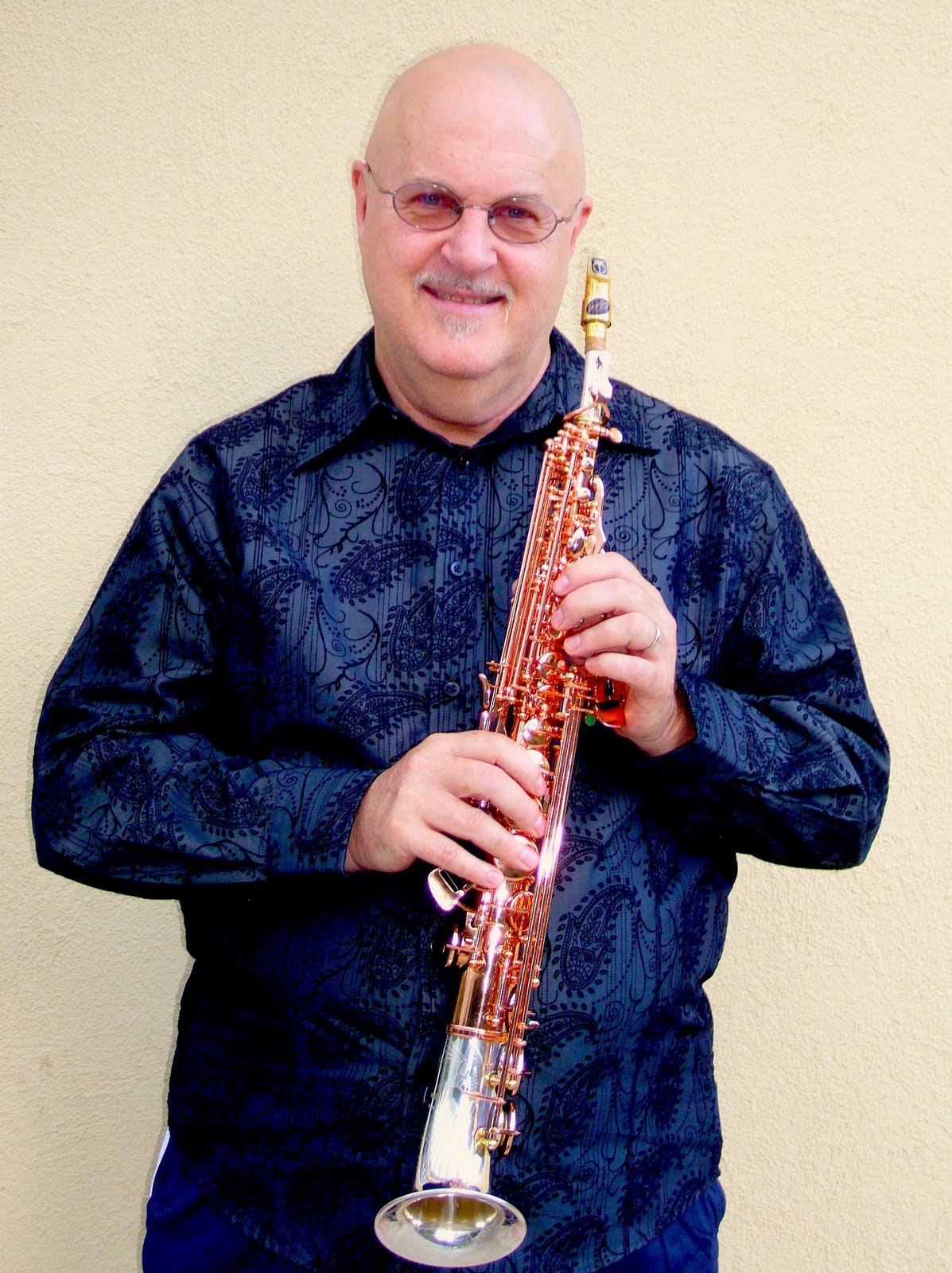 It must be really expensive to import musicians from the mainland to Hawaii; consequently on this first venture, many of the performers were local: Brother Noland, ukelele jazz player Brittni Paiva, SLAM, Zenshin Daiko and the Kalama Intermediate School Ukulele Jazz Cats. There were really only five “outsiders”: Delfeayo, Brian, saxophonist and Grammy winner Tom Scott, sax player Javon Jackson, trumpeter Skip Martin (of Kool & the Gang and the Dazz Band) and the legendary Les McCann, who celebrated his 76th birthday at the event. The main backup band was David Choy and SLAM. We had heard them earlier at a festival venue on Thursday evening, and again on Friday with Tom Scott and Skip Martin with Delfeayo sitting in).

The SLAM musicians were tight and accomplished, but were in a smooth jazz time warp, which isn’t what I expected. They did good sets, and an admirable job of backing up other musicians.  But like I said, I’m glad to be back in New Orleans, since my idea of jazz is quite a bit broader that what I experienced in Maui. I cannot imagine how excited the Maui crowd would be if the bill included acts like Donald Harrison, Astral Project, Rebirth, Trombone Shorty, or even the Dukes of Dixieland. Terence Blanchard does have a gig in Maui in October—wish he had been included in the line-up. The New Orleans musicians and Tom Scott added the spice to the line-up. Delfeayo’s set wowed the crowd, especially his solo performance of “What A Wonderful World.” Both Marsalis and Stoltz were lauded as headliners in the local papers and websites.

This first-year event was an outstanding success, and hopefully Burgmaier will continue to grow the entertainment line-up. A weekend in Maui, along with great music, and the discounted rates offered by the Grand Wailea make this event one to look forward to next year.

Besides the fantastic surroundings, I found Hawaii really interesting, culturally. I had been there before, about 15 years ago, but this time I really thought more about how ancient their culture is, and how the beauty of their surroundings influences the culture. When you’re not bogged down by 95 degrees and 90 percent humidity, or 40 degrees in the winter, you’ve got a whole different outlook on nature. The stability of the weather and the place’s relative seclusion from the rest of the world has got to have a major impact on your culture.

Hawaiians, it seemed to me, are much more connected spiritually to nature. It influences everything that they do. They are gentle, go-with-the-flow people, with a palpable connection to the beauty that surrounds them. I found their culture fascinating, but of course, had little time to delve more deeply into Hawaiian culture. I’d love to do some more research and read more, which I intend to do.

I felt that Hawaii and New Orleans actually had a lot in common—a deep-rooted traditional culture that needs work to stay alive and strong in the face of exploitation and “takeover” by foreigners. Strange, I know, but I got a real sense of the similarities between New Orleans and Hawaiian culture.

Here’s an example of the Hawaiian connection to nature: we stopped on the side of the road on a drive to the northern part of Maui, which is very mountainous, to answer the “call of nature” in a secluded area. Joseph saw an amazing memorial tucked back onto a cliff that had been placed there years ago. This blew me away, and it apparently did someone else who happened on it as well.

It’s just an example of the spiritual connections between Hawaiians and their surroundings.