Dirty Dozen Brass Band’s Kirk Joseph and Roger Lewis lead a little second line parade and invited member of the Ashville NC band, The Empire Strike Brass to sit in, topping off their set. The New Orleans Suspects crushed their set with new drummer Eddie Christmas. Dumpstaphunk was highlighted by Nick Daniels III and Tony Hall’s two bass solo during Meanwhile and by fronting their fabulous vocals and deep funky grooves on Parliament Funkadelic’s Flashlight. All of the bands at the festival paid tribute to Dr. John as well.

The festival is held in Town Point Park, right on the Elizabeth River and has been a very successful festival for three decades, showcasing the marvelous New Orleans exports of music, food and a rich artistic culture. 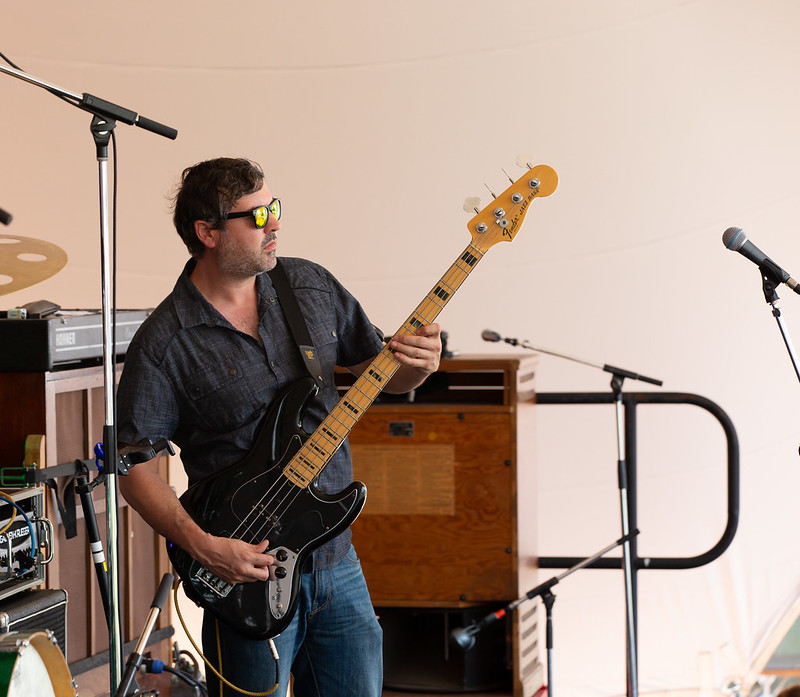