In September, Eric Lindell will celebrate the release of his new album Revolution in Your Heart at a special performance in New Orleans.

Recorded at Studio In The Country in Bogalusa, Louisiana, the album signals Lindell’s return to Alligator Records. Featuring his guitar, bass, keyboard, organ and harmonica playing, the 12-track LP’s release will be followed by a robust tour, the dates of which are pending. In 2006, he released his Alligator Records debut with Change in the Weather. OffBeat‘s Robert Fontenot called his 2016 effort, Matters of the Heart, “too rooted and heartfelt to be merely soul revivalism, and it’s damn sure not hipster PBR&B.” 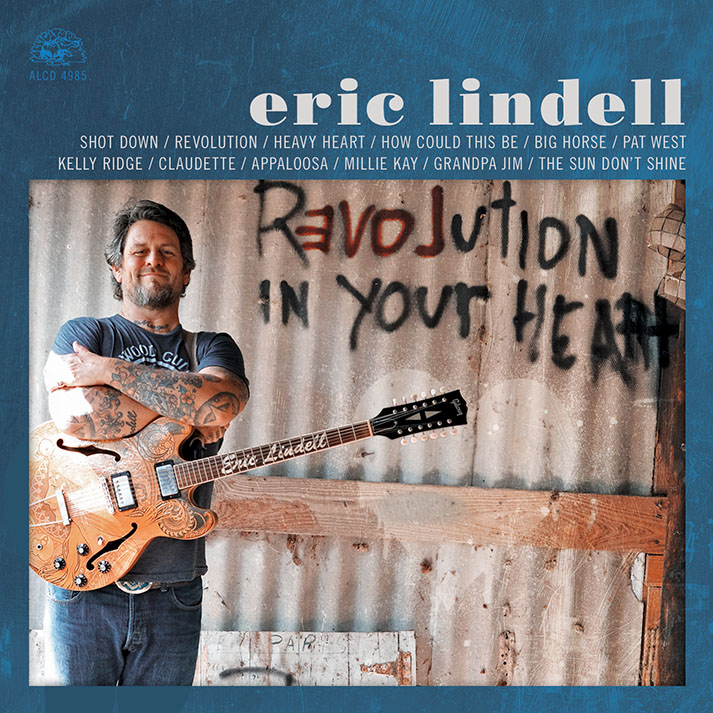 According to a press release, Lindell mixes “West Coast rock and swampy New Orleans R&B with honky tonk country and Memphis soul” to create “American roots music that is both surprisingly fresh and sweetly familiar.” Folks will be able to hear all of that in person on Friday, September 7 at One Eyed Jacks (615 Toulouse St.). Tickets for the 10 p.m. show are $25 and can be purchased at the door or here.

Eric Lindellrevolution in your heart