While we all collectively recuperate from this year’s Mardi Gras, which was one of the coldest on record, take a look back at some of the sights, as captured by Kim Welsh.

In the gallery below, you’ll see snapshots of Mardi Gras in the French Quarter as well as action at the Backstreet Cultural Museum in the Treme. You’ll also see photos of the Krewe of Red Beans parade, which took on some somber significance after a member, Sharree Walls, was killed by a drunk driver on Saturday, March 2. 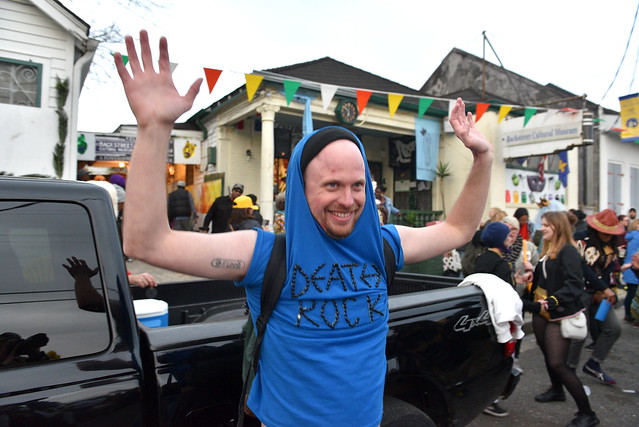