The Grand Marshall Parade was led by Countess C. Alice, William Antill and actor/celebrity spokesman Jeff Goldblum. The parade rolled under the theme “Fruit Salad: Come Toss A Good Time” and were adorned in polka dots and pinstripes. A bevy of marching/dancing krewes delivered big thrills despite ravaging heat and lingering rain in the area.

Marching/Dancing Krewes included many of the cities favorites and brightest including: 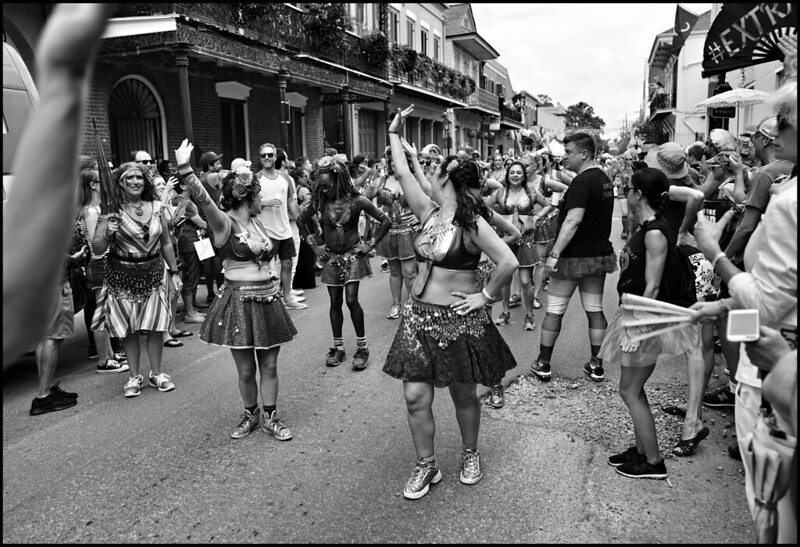