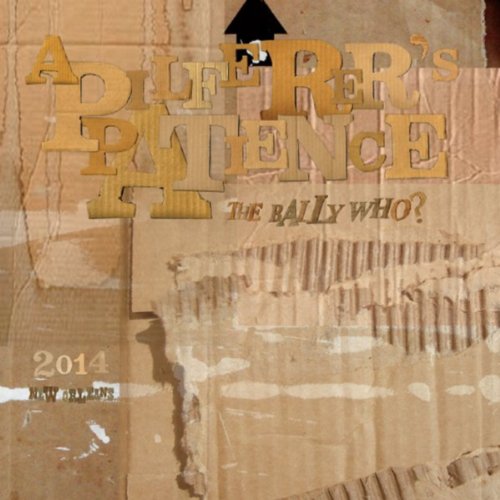 The new Bally Who record A Pilferer’s Patience is a reality unto itself. It is based on and inspired by the famous interactive puppet adaptation of Roald Dahl’s Fantastic Mr. Fox that took audiences through tunnels and trap doors throughout the CAC in 2011.

A Pilferer’s Patience maintains that sense of wonder and the fantastical even if the listener is unfamiliar with Dahl’s book. It is orchestral and psychedelic in the vein of late ’60s/early ’70s English rock. Instruments are messed with and processed so they don’t sound like what a listener is accustomed to. The vocals fade in and out and slur up to the melodies.

Strings and piano sound notes and chords slowly decay. At times, there are drawn out Pink Floyd-like jams such as “Shovel Trouble” and crunchy, hard-hitting guitars straight out of Mick Ronson and the Spiders From Mars on “Cannonball Suite.” The transitions between songs even have an ambient cast as if Vangelis and Tangerine Dream were having tea.

The whole record goes through moods and tones like a movie soundtrack or radio broadcast from a faraway land. It goes places and the Bally Who is not scared to vary the tempos, dynamics or textures. They stretch for an all-encompassing experience with this record and, in that, they are successful.

It is hard at times to hear the words and hear how each song is lyrically connected but sonically on A Pilferer’s Patience, the Bally Who have constructed a wild-but-coherent world.