“We are so excited to continue our expansion at the New Orleans Jazz Museum, and offer a wonderful lineup at our second annual Improvisations Gala, as well as food from some of our leading local restaurants, all set within Sound Collage, a Luna Fête celebration of light and music,” said New Orleans Jazz Museum Director, Greg Lambousy. 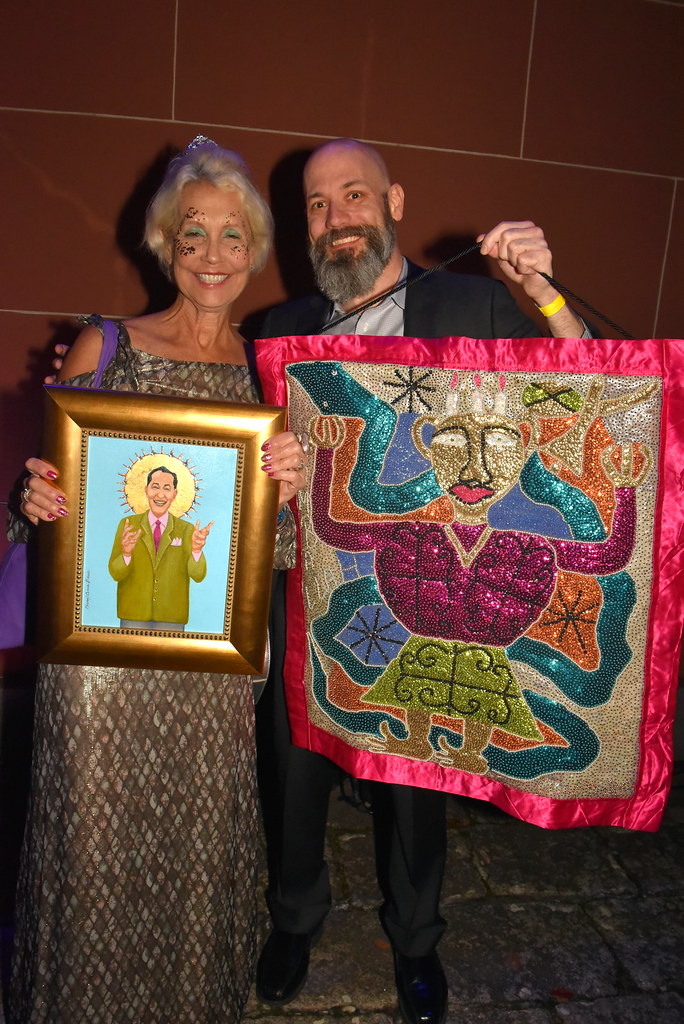 Through a partnership with Arts Council New Orleans, LUNA Fête returned to the French Quarter to illuminate the grounds and gardens of the Jazz Museum for Improvisations, transforming its historic architecture into a playground of light, art, and music. This spectacular Sound Collage celebration featured illuminated installations, digital sculptures, video-mapping projections, art animated by technology and musical performances.

“The New Orleans Jazz Museum fills a role we locals have long felt needed filling, a place to celebrate and to disseminate the birth of jazz story,” said Randy Fertel, Improvisations Gala Steering Committee Co-Chair. “The Improvisations Gala, a great party with all that great music and food, reminds us that jazz began as entertainment, as fun, an aspect of the music never lost in New Orleans.”

All proceeds from Improvisations will further enhance exhibits, music programming, events and the Jazz Museum Education Center, allowing the Jazz Museum to globally promote jazz as one of the most innovative, historically pivotal musical art forms through highly-interactive exhibits, as well as support ongoing musical and educational programming.