On the third night of their first tour, the newest New Orleans super group, Nolatet, pulled into Harrisonburg Virginia to play at the Golden Pony. Though Nolatet had just released their first album Dogs, and played only a handful of shows, they played together with remarkable comfort. Performing together as a quartet maybe be something relatively new, but the members have gigged together in various combination for many years.

The show was electric right from the start. The band mates listen intently to each other as they push the boundaries of jazz and improvisation. Johnny Vidacovich‘s melodic drumming chases after the solos of percussionist Mike Dillon and keyboardist Brian Hass, echoing ideas and rhythms. James Singleton drifts effortlessly form holding a lock down groove to an ethereal approach, suspending time. Somehow they always land together which had them shooting looks to each other, laughing and shaking their heads.

In the true New Orleans fashion of passing the traditions on, Nolatet had a seven piece local group of high schoolers called This Side Up open up for them, giving plenty of encouragement and support. 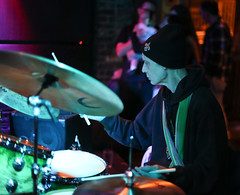 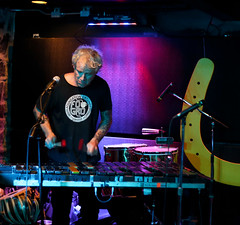 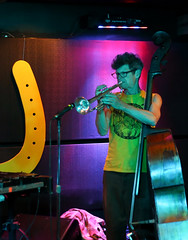 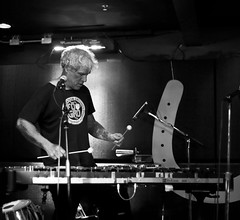 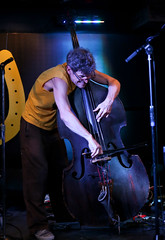 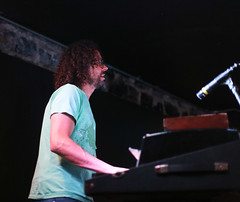 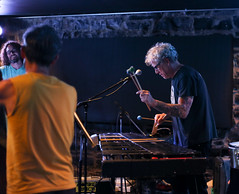 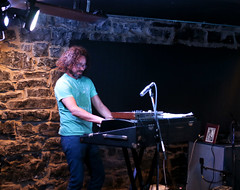 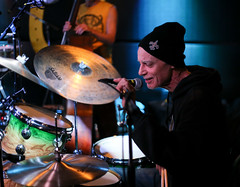 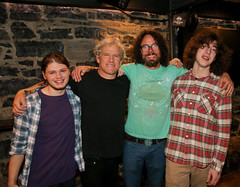 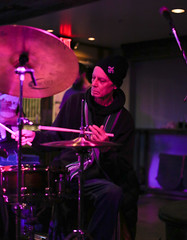 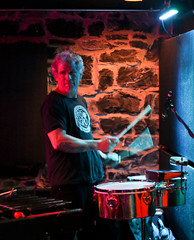 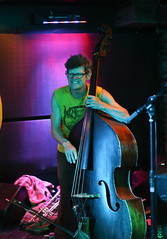 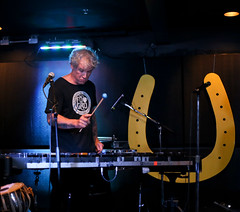 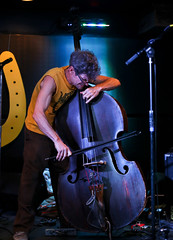 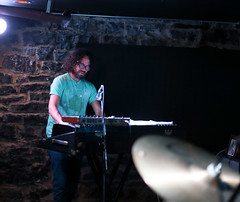