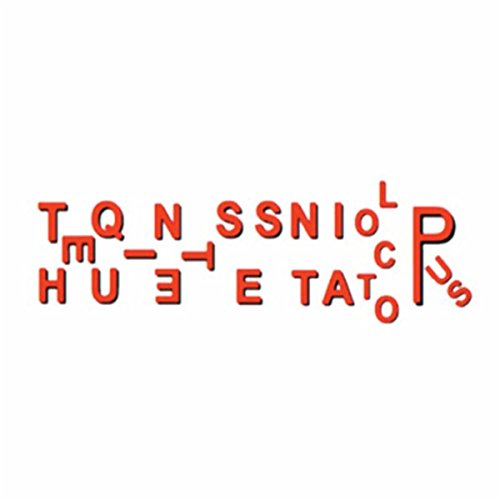 Don’t look now, but there’s a whole indie-pop scene mushrooming—sometimes literally out of the bedrooms of New Orleans, but, more often than not, from the minds of transplants who came here as part of the post-K boho diaspora.

David Sigler and Joe Ceponis, for example, met in Montgomery, Alabama and made their way southwest, musical pioneers settling in the area that would best feed their oddness. Originally pairing up to create loops for performers, the result was so good they kept it all to themselves, creating instead an interesting mix of Modest Mouse’s nervous joy and TV on the Radio’s musical self-seduction, quavering falsettos and all.

They rarely waste time, opening with some inscrutable white-boy funk on tracks like “Washo” and “Meese,” then suddenly exploding into fusillades of squirrely guitar leads and fat rock chords before taking a quick right turn into a wall—ending all the tracks in about three minutes, ostensibly before they have a chance to take full shape.

And yet it’s surprisingly catchy for anti-pop, with big grooves and lyrical fragments that constantly pull you up short, as if they were afraid you might actually start dancing and lose your cool detachment. “Gasoline” is the hit—“You make the best of us now / And drag the rest of us down,” the duo accuse over a jerky lockstep—but when they chill out, as on the trilogy that makes up the middle of the record with “Close to the Wire,” “Swing,” and “On and Gone,” they practically sound profound.

Are they? With a musical makeup like this, it’s probably better they keeps that to themselves.