We All The Way Outside: Flagboy Giz tells his Mardi Gras Indian story

My Music with James Singleton

Yelp New Orleans returns with its Krewe du Vieux tailgate on Saturday, February 4 from 12-4 p.m ahead of the “Beats-Off” parade. This year, the celebration will take place on […]

Fleetwood Mac rock star and “White Witch”, Stevie Nicks will perform in New Orleans, April 2 at the Smoothie King Center. She last played in New Orleans at the Jazz […]

The Young Leadership Council (YLC) of New Orleans announced the full lineup and the return of the Wednesday at the Square concert series, with the first event set for Wednesday, […]

The Unfortunate Saga of Irvin Mayfield

Irvin Mayfield was sentenced to 18 months in prison in January 2022, but was released on January 9, 2023, after serving less than a year. Although Mayfield pleaded guilty to […]

Where You Can See Live Music in New Orleans and Louisiana

﻿ Little Freddie King is a generational player. He embodies what the blues and has fulfilled that tradition in New Orleans for decades. A staple in the local music scene […] 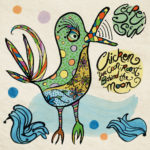 Chicken You Can Roost Behind the Moon 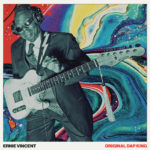 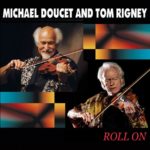 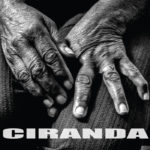 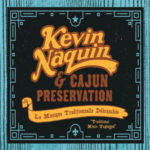 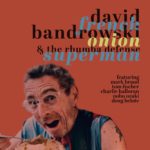 David Bandrowski and the Rhumba Defense 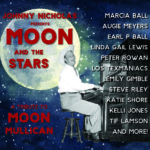 A Tribute to Moon Mullican, Volumes 1 & 2 Speakers in the House