In 2012, I drove from Nashville to Baton Rouge to see Kevin Gates at Varsity Theatre. Seven years later, I find myself doing the same thing, except this time it’s from New Orleans and I am not only a fan, but also a photographer in the crowd.

This show was set to be special because it was his homecoming, and, as expected, completely sold out. Gates walked out on stage, looking better than ever – mentally and physically – and began telling stories about his past life in Baton Rouge, the house on Carolina and his childhood dreams to pack the Varsity out. Throughout the night, he continued to tell more stories as they related to songs he was performing, including those from his upcoming album I’m Him, which is expected to release on September 27.

Gates has come a long way since his last performance at the Varsity, but kept the same hometown energy by bringing out older songs, interacting with the crowd and overall making this one-night-only show a very intimate experience for fans who packed it out on a Monday night. 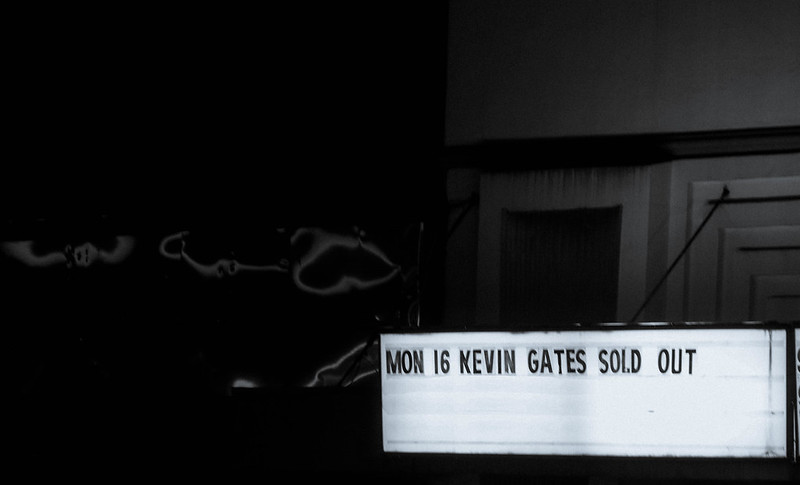