The debate, which as the band prefaced on Facebook, opposed their “Great and Benevolant Leader Rory Danger, and three other chumps,” did nothing to take away from The Danger Dangers’ extravagant musical act, which included most songs available on their album The Age of Exploration, released last October.

Television jingles, crowd-surfing, death lasers and other tools crucial to political discussion made for an enriching and informative experience, as candidates battled for the “coveted 5-week term of ‘Grand Supreme Eternal Ruler of all Dangeria and all the Beasts and Fishes and Birds and Humans of the Earth and all other Planets and Stars visible with the Naked Eye or Telescoping Viewing Device.'” 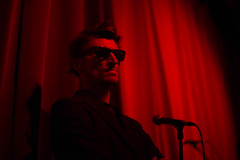 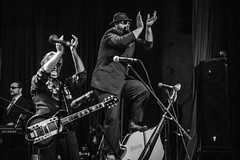 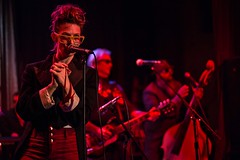 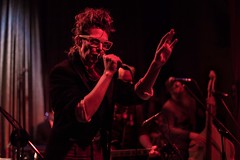 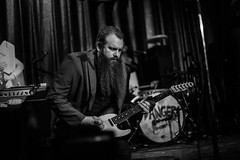 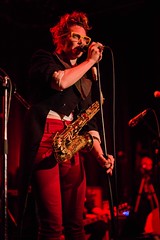 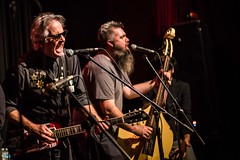 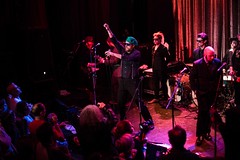 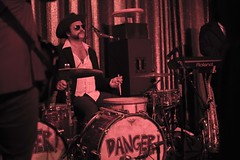 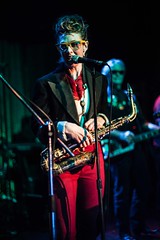 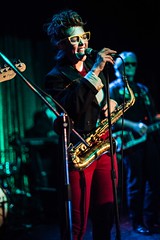 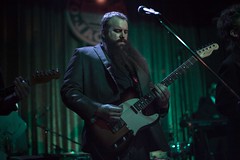 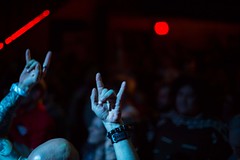 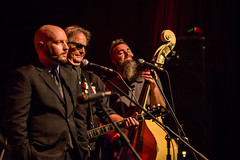 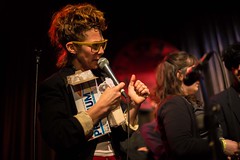 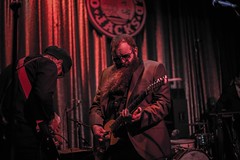 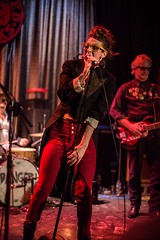 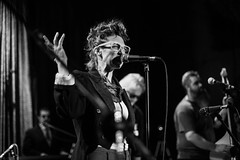 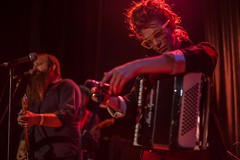 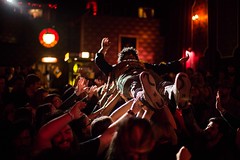 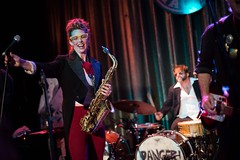 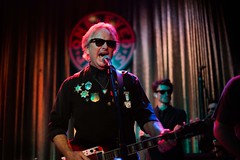 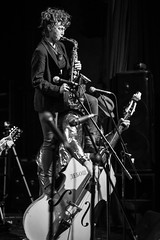